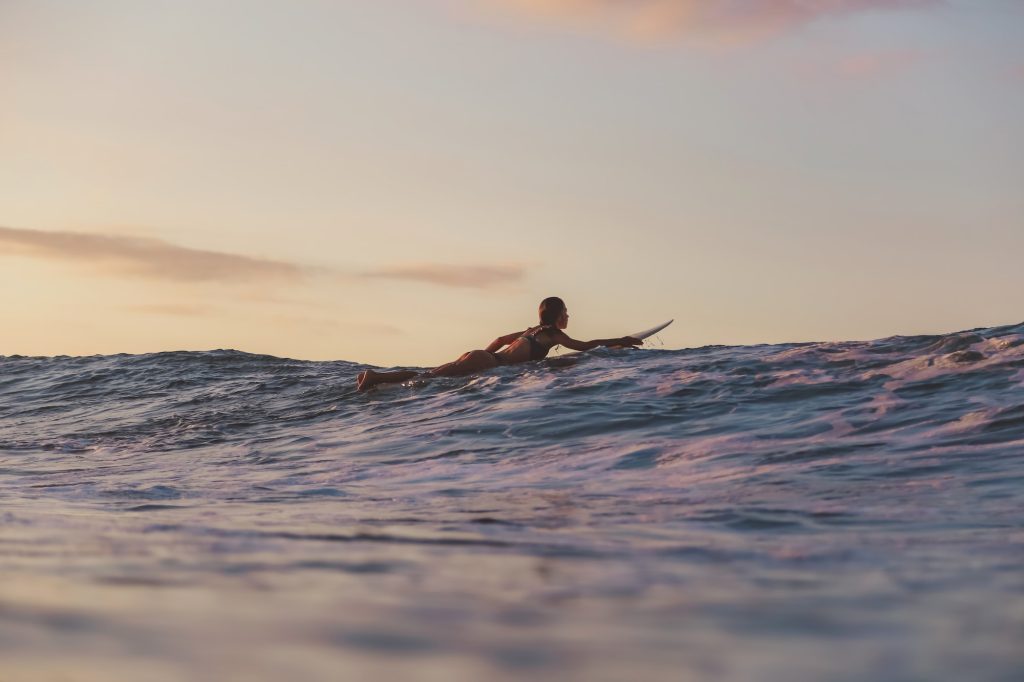 One needs a glossary to describe the richness of that vast Archipelago called Indonesia, ranging from immense, lush and impressive to stunning, secluded and extraordinary. It has an abundance of natural and cultural resources to which the country attaches great importance. Hence, Indonesia’s tourism development, based on the Tourism Act, specifies that it should be […] 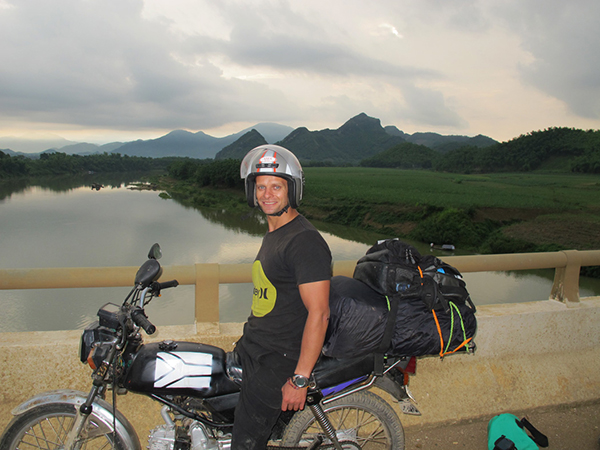 You’ll love Southeast Asia’s wide-open spaces – great to travel through by bus or car, and even more awesome to explore by motorcycle. Traveling on two wheels takes you to places that cars and buses can’t, and provides encounters that you won’t be able to do otherwise. The bloggers who share their experiences below met […]

In many parts of Southeast Asia, getting around on two wheels is the only way to go. Bicycles and scooters make up the majority of wheeled transport in cities like Hanoi in Vietnam; as you venture away from urban areas, you’ll find dirt trails and lonely highways that lead to temple ruins in Cambodia and Hmong villages in Laos. […] 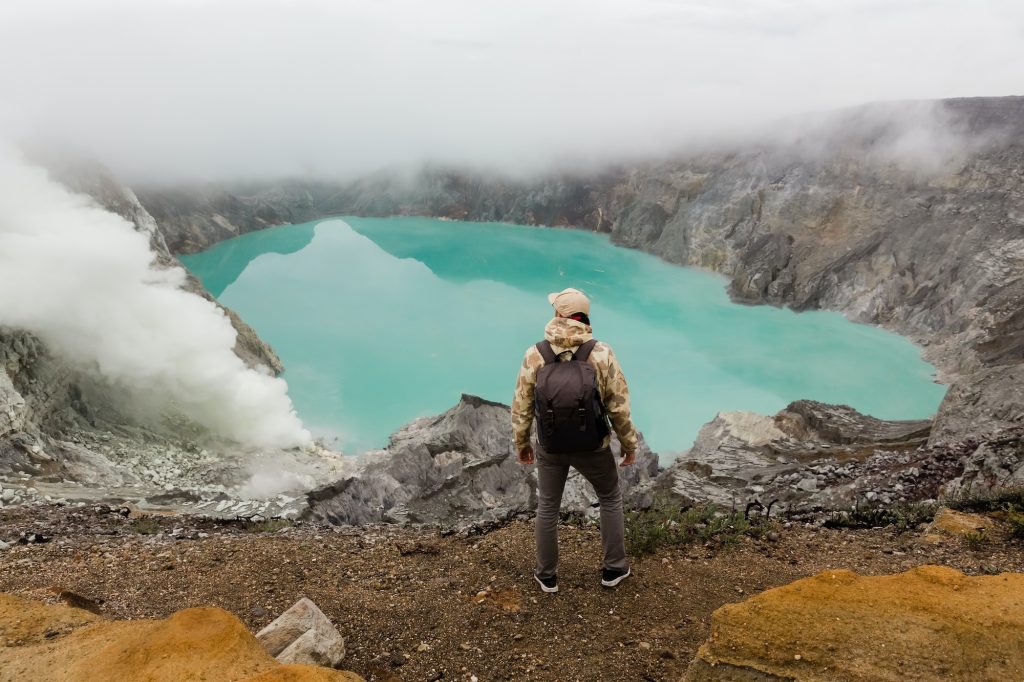 Dayak longhouse, Kalimantan, Indonesia. Image courtesy of the Ministry of Tourism, Republic of Indonesia. Go beyond the usual and blaze your own path through these less-trafficked areas in Southeast Asia. You’ll find experiences not usually written about in the guidebooks – through jungle and river, amidst strange cultures little discussed in the guidebooks, you’ll do […] 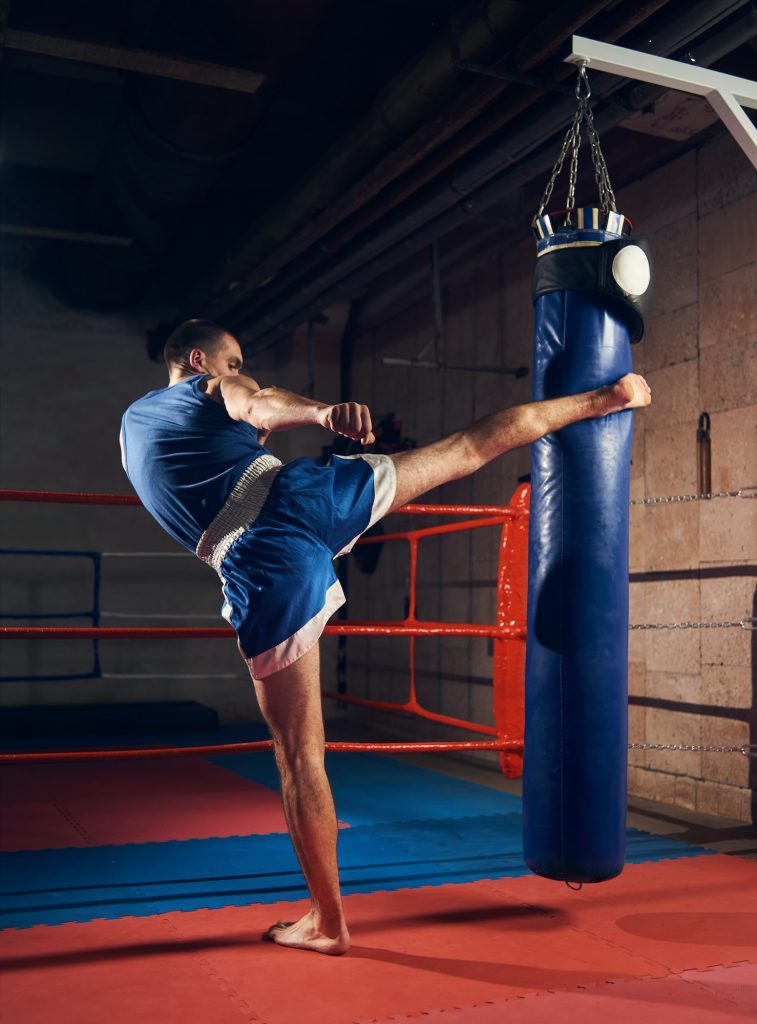 Thai boxing, the national sport and cultural martial art of Thailand, locally known as Muay Thai, is popular far beyond its borders. Yet, it took a while, to be more precise several hundreds of years after its origin, before it was recognized by the Olympic Committee and lifted to an Olympic sport, recently. Originally developing […]

Diving in the Similan Islands: No Pain, No Gain 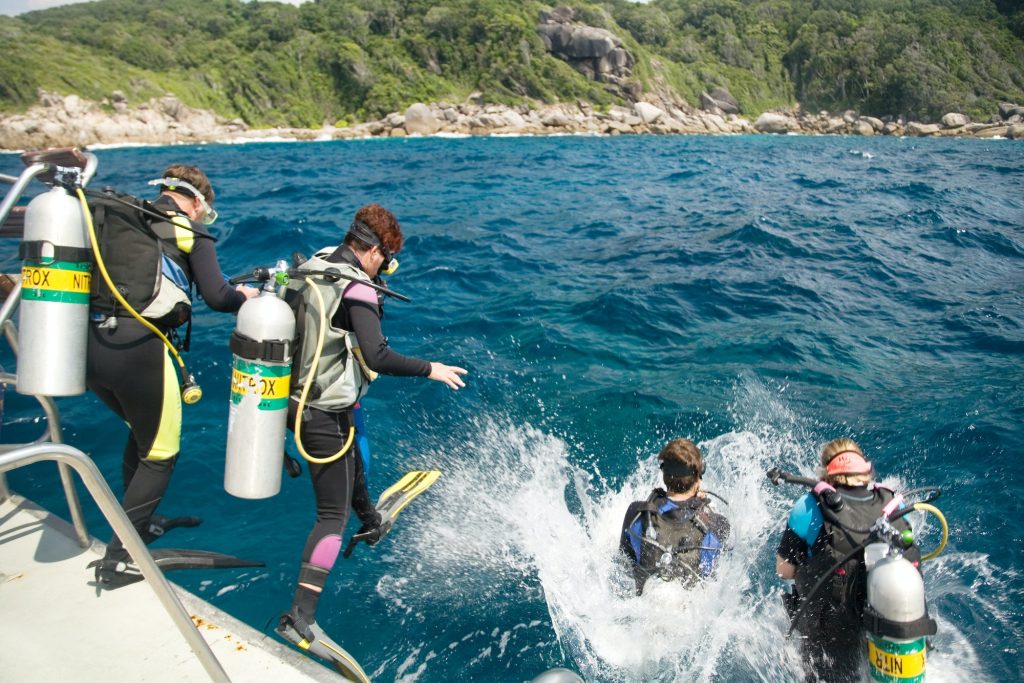 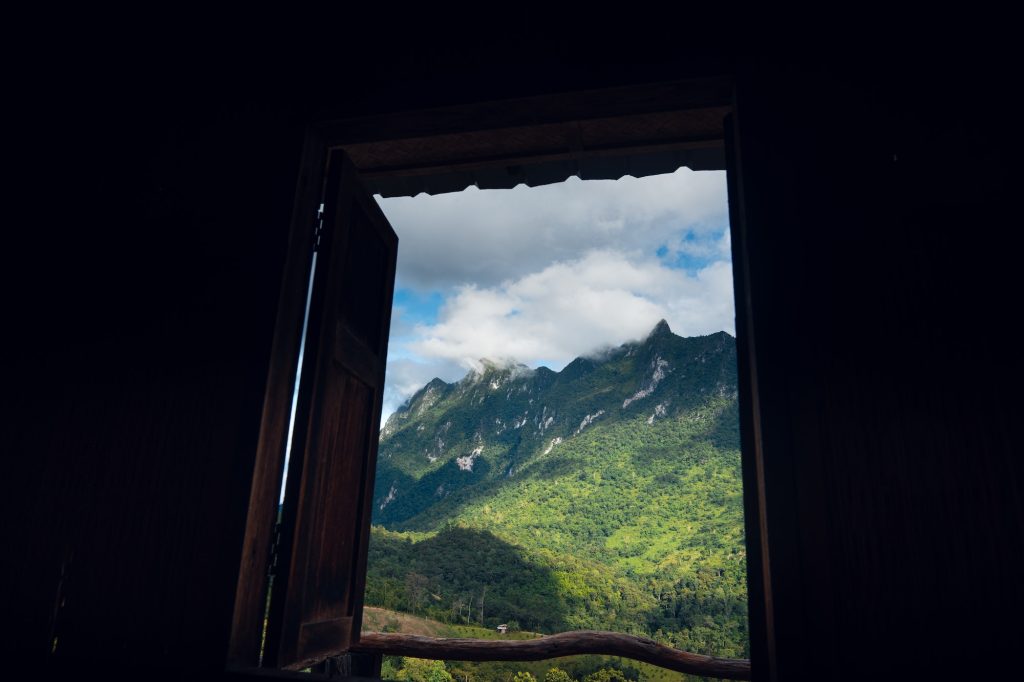 North Laos’ Luang Namtha lies in a valley covered with rice fields and quiet villages – a bucolic countryside with a remarkable biodiversity conservation area within easy traveling distance.  From Luang Namtha’s new town – where you can easily hire a motorbike or a bicycle – it takes only a few minutes to travel to […] 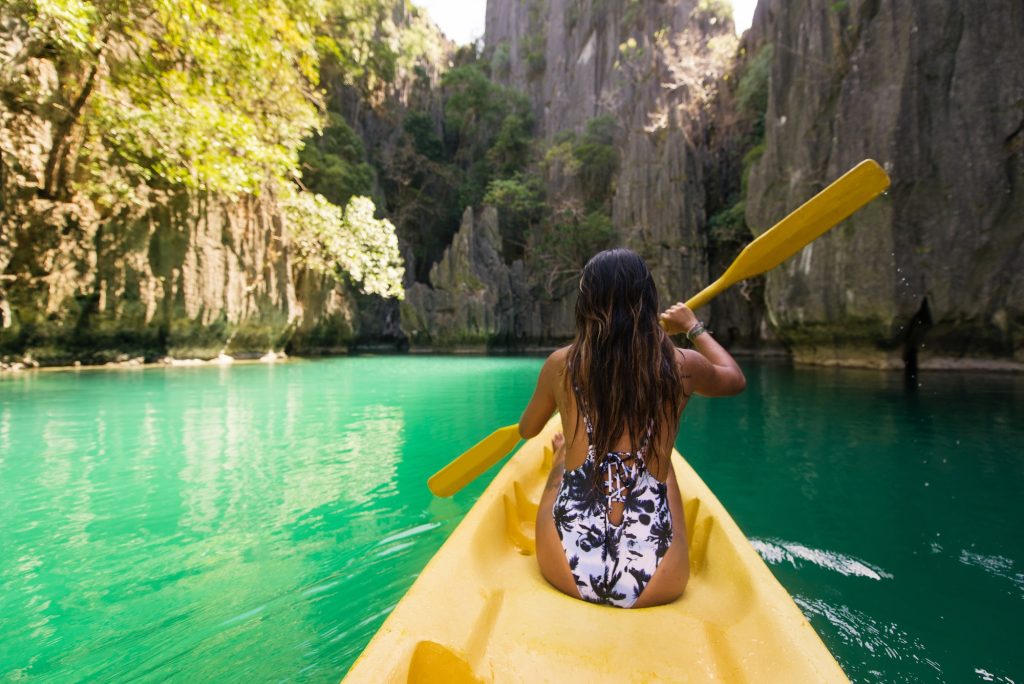 My excitement upon visiting Puerto Princesa came from curiosity at first. I’m from Davao City, which has a lot in common with Puerto Princesa. Apart from both claiming to be the largest city in the country (Davao has a land area of 244,000 hectares, and Puerto Princesa has 253,982 hectares), both are also consistent and […]

The Hidden Wonders of Tubbataha Reef 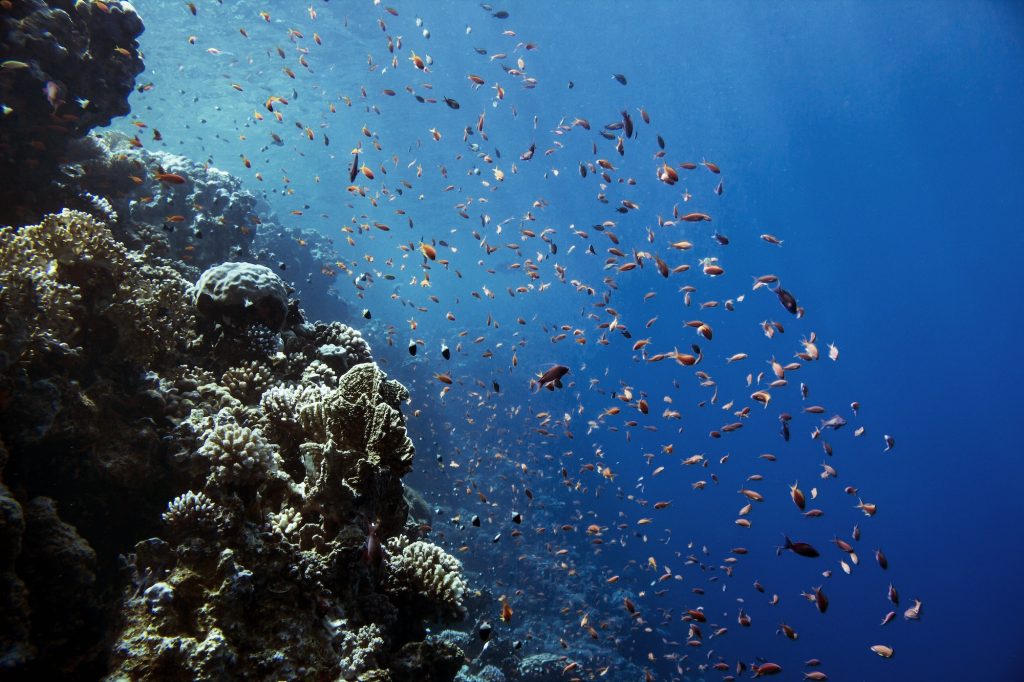 One of the Philippines’ most precious natural treasures is also one of the most difficult to reach. Set in the middle of the Sulu Sea about 150 kilometres east of Puerto Princesa, the Tubbataha reef is part of a 970.3 square kilometer Marine Protected Area that in turn is part of The Coral Triangle, an […] 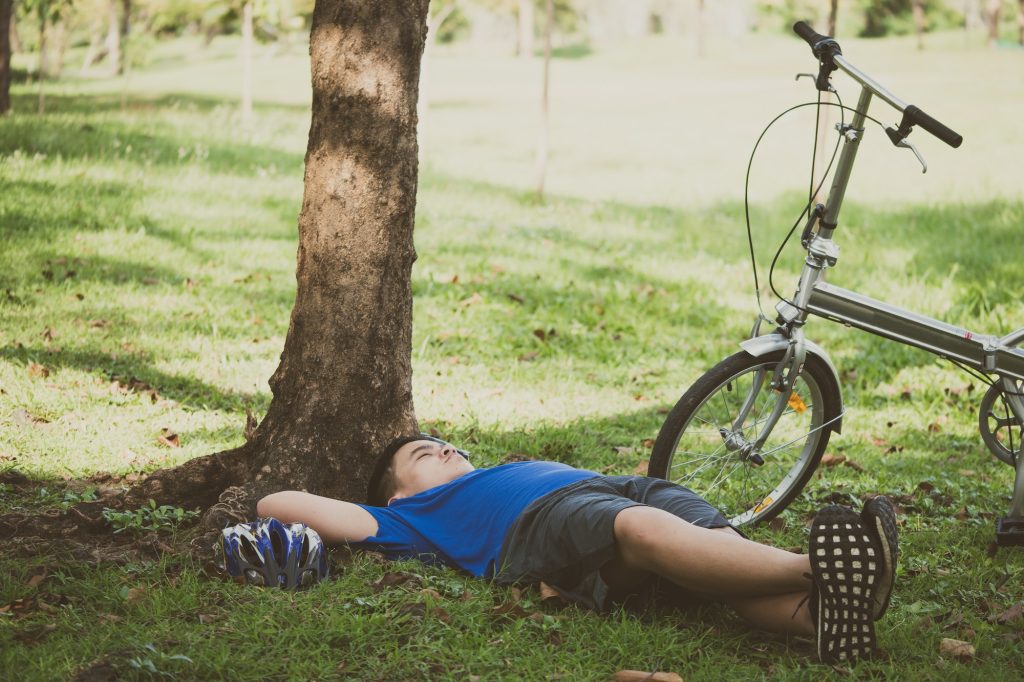 Although there are a glut of trails that run over Koh Samui’s nature friendly southern coastline, this route along the coast of Surat Thani makes for a more varied pedaling experience and makes for a perfect ride to the South and its surrounding islands. Start from the district town of Lang Suan, which sits on […]